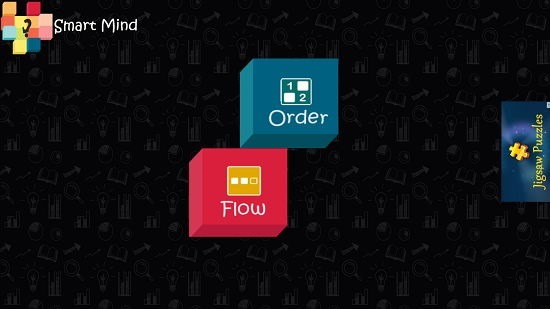 Smart Mind is a free memory game app for Windows 8 and 8.1. When you run the app on your device, you will be presented with its main screen which allows you to select the type of game which you wish to play. Once you have chosen the game type, you will be brought to the appropriate gameplay interface. The game has two inbuilt games – one which allows you to arrange the numbers momentarily shown on the screen according to the sequence, and the other in which you have to find the differences in the images shown.

Smart Mind is available for free from the Windows App Store.

Main features of Smart Mind for Windows 8 and 8.1:

When you install and run Smart Mind on your device, you will be presented with the below interface.

In the above screen, you can choose the type of game which you wish to play on your device. The Order game shows you a few numbers on your screen in blue blocks momentarily, and then those numbers vanish from the blocks. You have to use your memory to recall which number was in which block, and then click on the blocks in the correct sequence to get a correct answer. You can see the blank boxes after the numbers were shown momentarily in the screenshot below. 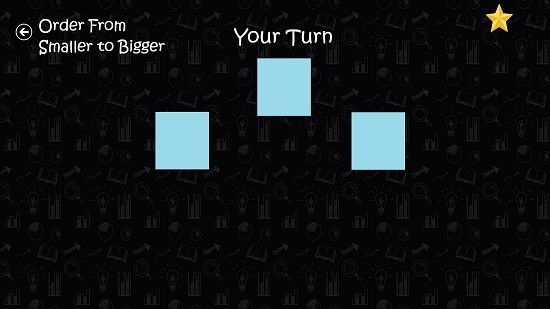 And after guessing correctly, you will see an interface somewhat like the below screenshot. You can keep track of your score at the top right screen corner. Coming to the second type of game in the app, you have to identify the differences in the images. First an image will be shown, and then you have to click on the arrow button on the image to be shown the second image which although looks similar to the first, has certain difference which you can identify by clicking on the appropriate block. This can be seen below. This wraps the main features of Smart Mind for Windows 8 and 8.1.

Smart Mind makes for a good memory game app for Windows 8 and 8.1 devices which allows you to sharpen your memory skills. You can get it from the link below.